It takes less than a minute. If you already have an account login.

Enter your email address and we'll send you a link you can use to pick a new password.

Coeur d’ Alene, Idaho and surrounding area commercial real estate professional. Being a 5th Generation local, I have a unique persepective on our area. I will never sell a property, just to “sell a property”. 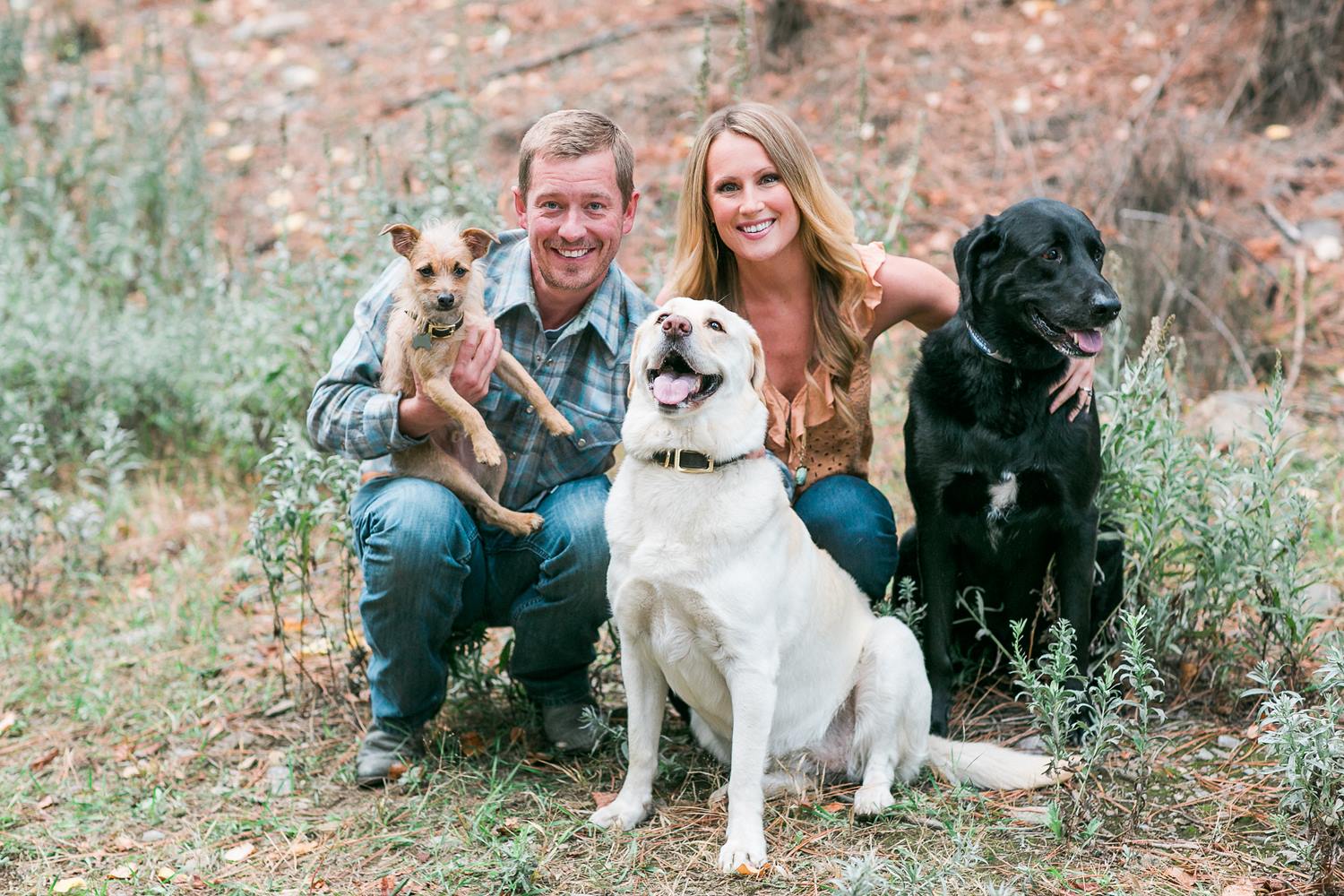 My mission is to better the community I grew up in with an altruistic approach to real estate development, investment and growth. Coeur d’Alene is transforming and my goal is to help negotiate the transition to keep CDA a place we can ALL be proud of. Kootenai County is comprised of hard-working, generational families that operate around relationships, connections and trust. Let’s use our relationships to better our community, businesses and the future of CDA.

I am born and raised in Coeur d’ Alene, Idaho and blessed to be a fifth generation North Idahoan. Growing up in a logging family I was taught two of the most important principles at an early age: integrity & hard work.  Both are vital components in real estate and daily life. I am married to an amazing woman who is extremely passionate about animals & interior design (White Brick Interiors).  We also have three rescue dogs of our own and baby girl Joey, born in December of 2017.

I graduated from Coeur d’ Alene High School and eventually obtained my Bachelors Degree in Business Administration (Lewis & Clark State College), after doing the majority of my undergraduate education at Arizona State University.  I had been in the commercial lighting industry for previous 9 years, including starting my own business and later selling it to a publicly traded energy firm. I have had a real estate license in Idaho and Arizona (non continually) since 2006.

I absolutely love the commercial side of real estate working with business owners, investors and other real estate aficionados to find investments that perfectly fit the desired requirements. Being an entrepreneur myself allows me to understand a business owners underlying needs and get as creative as possible to accomplish our common goal.

My wife and I have recently started the TDT Foundation (www.tdtfoundation.org), a 501(c)(3) non profit dedicated to assisting Organ Transplant Survivors.  I have made it a mission to give a percentage of every dollar I make toward this organization.  We participate in a lot of charity and fundraiser events around town such as: Impact Club (CDA), Festival of Trees, Children’s Village, CASA, St Vincent’s and many other local charities to help better our community.

Coeur d’ Alene was founded in 1878 and named after a native American tribe “The Coeur d’ Alene people”. in the 1870’s General William T. Sherman, ordered a fort to be built on the lakes edge, to be called “Fort Sherman”. Fort Sherman is now known as the “Fort Grounds” area of town, which now houses North Idaho College. Coeur d’ Alene is a rapidly growing area thanks to the plentiful lakes, rivers and mountains surrounding us. CDA is 45 minutes (to the east) from an international airport but 45 minutes (to the west) from endless mountain ranges and a gateway to western Montana.

Cda ranked 11th nationwide in population growth in 2016 with 2.6% growth

According to bureau of labor statistics: “Idaho has the highest projected job rate growth in America”

Idaho is ranked 9th in the nation of top states for business by Forbes and 10th for the economic climate.

Don’t miss anything CDA Commercial Real Estate has to offer. Sign-up for our newsletter to hear about market information, happenings in the Inland Northwest and commercial properties for sale and lease before anyone else.

I am born and raised in Coeur d’ Alene, Idaho and blessed to be a fifth generation North Idahoan. Growing up in a logging family I was taught two of the most important principles at an early age: integrity & hard work. Both are vital components in real estate and daily life.